Natasha Raskin Sharp is an auctioneer and television presenter - many of you will recognise her from the antiques programmes she presents on, including BBC's Antiques Road Trip, Bargain Hunt and Flog It, as well as The One Show. After years working as an auctioneer at McTear's Auction House in Glasgow she has launched her own online auction house, Exhibit Auctions.

Exhibit Auctions plans to be revolutionary in its field, with Natasha broadcasting live from an artist's studios and no buyer's commission. What you bid is what you pay! Her father, landscape painter Philip Raskin will be the first ‘featured artist’ and the auction (comprising 25 of his original paintings) will be broadcast directly from his studio tomorrow, Wednesday 17 March at 7PM GMT. Philip is globally recognised for his mastery of depicting Scottish seascapes.

Natasha studied at History of Art at Glasgow University before going on to take on several internships, including working at the HQ for Barack Obama! After an internship at McTear's in Glasgow, she worked her way up to the role of Head of Pictures and spent 10 years at the company, before starting out her own enterprise during the beginnings of the pandemic in 2020. As well as her tv work she also now presents her own radio show on Radio Scotland (Thursdays at 10pm).

Find out more about Natasha and her illustrious career when she joins DC founder Jane Walton for the first of our DC #InConversationwithJane IGLive chats, today Tuesday 16th March at 2pm. Tune in on @decorative_collective. 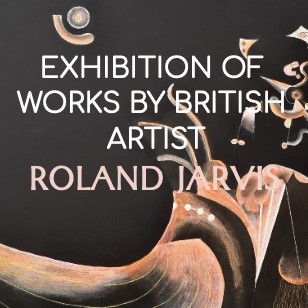 An Exhibition of Works by British Artist Roland Jarvis 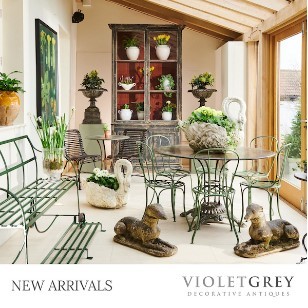