THE OLD CINEMA - a history

DC dealer The Old Cinema today comprises of a group of talented dealers, selling items spanning the centuries and with a great range of 20th century designer pieces for the contemporary enthusiast. However, it wasn't always an antique centre.

Originally built circa 1908, it was called The Cave by locals as the entrance was made to resemble such. Having been originally built as a hall for music and dancing, it opened as a cinema on 30 May 1912 by the then owner Mr Slope.

The theatre went into liquidation in August 1925 but quickly reopened in November. Installing sound and showing The Jazz Singer on 2 August 1929 it beat its rival, the Electric, by a good four months. However it closed in August 1933.

The building reopened in the 1950's selling Victorian furniture and was soon attracting a strong export market as traditional British antiques became the vogue around Europe, America and Japan.

During the 1970s, the site narrowly avoided demolition by a supermarket chain. Instead, a couple of local antique dealers obtained the freehold, refurbished the old building and created the much loved local attraction that continues to inspire visitors with its eccentric mix of furniture and accessories today.

You can visit the building, where some of the original internal fixtures remain, at 160 Chiswick High Road, London W4 1PR. Their website is www.theoldcinema.co.uk and you can click here to view their storefront on the DC. You can also join them on Instagram here. 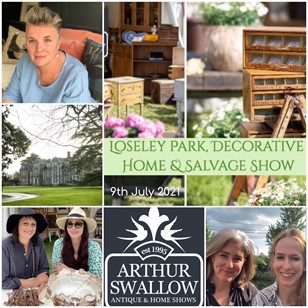 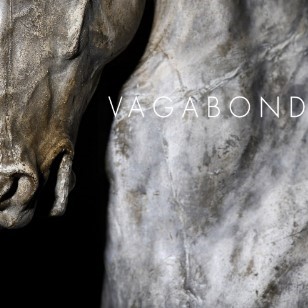