The UK Government recently announced that it’s going ahead with a ban on ivory sales following a public consultation. The ban, which is set to be the toughest in Europe, contains only a few exceptions and a date is yet to be determined for its commencement.

How does a ban on older ivory items reduce poaching?

Over the past decade, the number of elephants in the wild has reduced by nearly a third, with around 20,000 a year being killed for their ivory. If this trend continues, elephants could become extinct in some parts of Africa within our lifetime.

Britain is the biggest exporter of ivory globally, particularly to the Far East, and some experts claim that our shipments are fuelling the desire for illegal ivory. This, in turn, could be resulting in an elevated level of poaching. Hong Kong and China are considered to be hotspots for ‘blood ivory’ and many believe that trade from the UK is acting as a stimulus for the local underground economy. The legal side of the market can sometimes act as a front for the less scrupulous dealers of elephant tusks.

How is this different from the current legislation?

At present, the law in the UK bans the sale of raw ivory but permits dealers to sell items that were worked prior to 1947 without requiring certification, and after 1947 with certification. Under the new regulations, selling ivory of any age will be banned, unless it falls within a list of exemptions.

There are broadly four types of exemption:

Accredited museums will also be exempted in the UK and internationally.

Is a global ban actually the answer?

Within the industry, support for the ban is divided, with many dealers already self-regulating, but others having serious concerns. DC member, John Dixon of Georgian Antiques explains:

“Many antique dealers buy and sell articles which were primarily made over the last 200 years. The horrible trade in modern ivory is being driven by the illegal global market and not by the UK antiques trade. We believe that the future of elephants is important and their poaching is a terrible thing.

However, how does destroying original antique pieces which have been entirely or partially made in ivory help the current crisis? The proposed legislation is unfair, impractical and is going to have a negative impact on most of the UK antiques trade.”

Georgian Antiques has a range of ivory items within its inventory.

“We have several important pieces that have ivory components including: George III ivory and silver tea caddies from the 1780s, ivory billiard balls from the early 1800s, toilet sets and cutlery sets with ivory handles from 1870s-1900s, and ivory handles on kettles and teapots from the 1800s.

If what Environment Secretary Michael Gove is proposing becomes law, none of the above will be able to be sold in the trade and they will become valueless, useless, and probably end up in the black market! The few exemptions they are listing cover such a small range of items that proving each antique’s adherence to it will be ridiculous. The legalisation is going to drive the buying and selling of proper pre-1947 ivory into the black market.The UK, a world leader in the Antiques and Art world, will be pushed further down the ladder on the global, well-regulated, antiques market.”

At the Decorative Collective, we’ll also be monitoring the emerging developments very closely so do feel free to get in touch if you would like to share your own views on the impending legislation.

Please note that the information provided here is based on opinions from a range of sources and intended as helpful advice rather than a statement of law. We always encourage clients to speak directly with dealers if they have any questions relating to items they’re interested in. 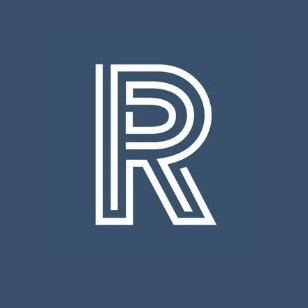 RONATI and the DECORATIVE COLLECTIVE 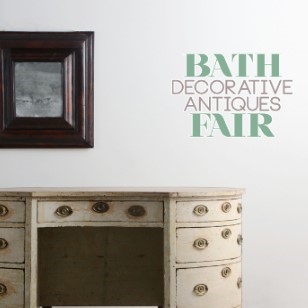