Back to search results
BARNSTAR 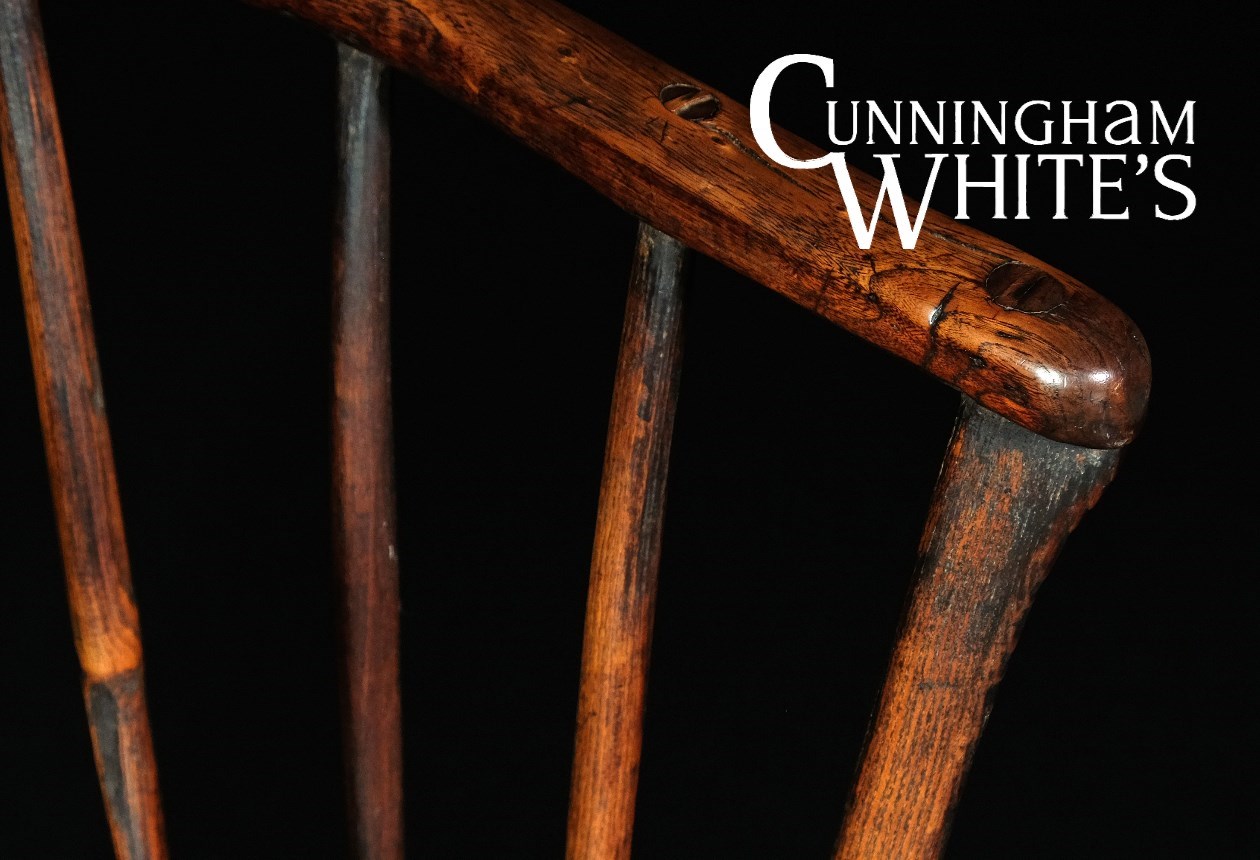 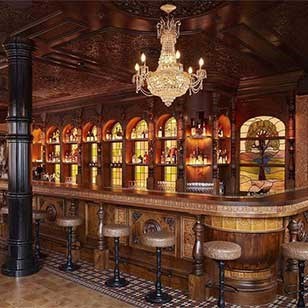 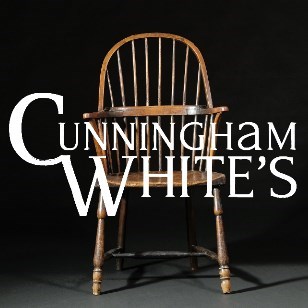 BARNSTAR is run by Mark Greenwood and Kitty Hope, who source beautiful mid-century paintings from around the world, they are happy to take on sourcing commissions.

Mark began trading in the antiques and salvage world in 1985 with three London strores selling furniture, decorative and architectural antiques.  Mark was head hunted by Chesney's to buy and sell 18th and 19th century chimneypieces, including opening the Chesney's Atlanta showroom in the ADAC Centre.

Trained in graphic design and illustration, Kitty worked for publisher Macmillan, as a senior designer and is responsible for the design of the classic children's book 'The Gruffalo'.  Kitty has worked for many years as a vintage and food stylist, she has a keen eye for stylish mid-century decorative pieces.  She has written and styled 5 books including the best selling Sweets Made Simple, the companion book to the couple's BBC TV show of the same name.

The couple argue incessantly through Kitty is wise enough to know that one should let your man think he wears the trousers.