A short guide to impressionist painting 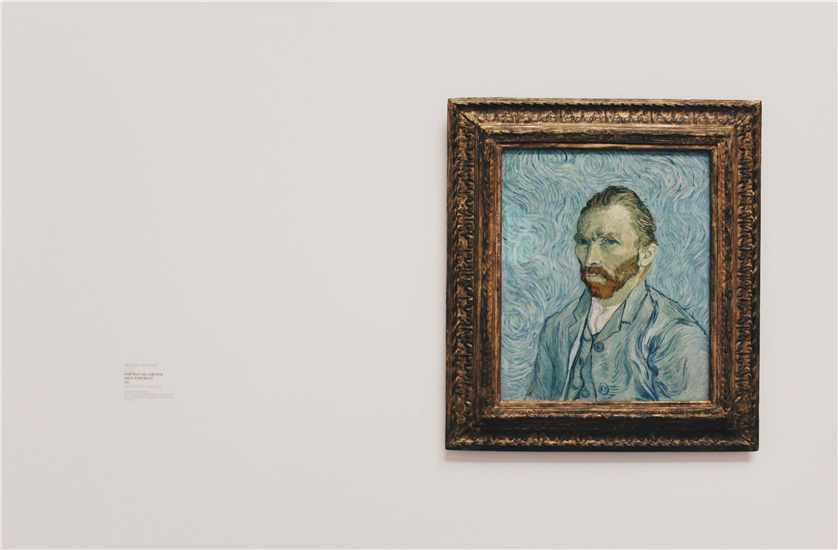 A short guide to impressionist painting

The term “impressionist painting” is often misunderstood; it does not refer to a specific painting or artist but rather to a movement in the painting world.

The Impressionist movement emerged in France around the 1860s. At this time, Artists began experimenting with new techniques, colours and subjects. These artists, among them Claude Monet, Pierre-Auguste Renoir, and Camille Pissarro, wanted to create images that would appear to be natural and appear as they would be viewed in real life. They were known for capturing the fleeting effects of light, and the movement was initially seen as a reaction to the rigid traditions of academic art at that time.

If you’re looking at a painting and are curious as to whether or not it’s an impressionist piece, there are a couple of key characteristics to look out for.

Impressionist paintings are evident through their use of shorter strokes. As opposed to the thick, heavy strokes used by other artists of this period, the impressionists would use shorter and lighter brushstrokes which created a lighter and freer look, this allowed artists to capture the essence of a subject rather than detail.

A major difference between impressionist paintings and other paintings of this period is the use of bright colours. While other paintings used dark earthy tones, impressionists stuck to a vivid pallet and stayed clear of black. If a darker tone was needed, it was created by mixing complementary colours.

Previously, artists had always begun their pieces with a dark grey or strongly coloured background. Impressionists changed this for white or light-coloured backgrounds and no longer allowed the ground colour to play a significant role in the finished artwork.

Impressionist artists abandoned the traditional, formal artwork composition and instead chose more casual, less contrived arrangements. The techniques were extended to depict landscapes, trees, houses and even railroad stations. This choice of subject matter was made easier to achieve through new technology impressionists could take advantage of. The mid-century saw the introduction of premixed paints in tin tubes, where previously paints had to be individually ground and mixed by the painter, which allowed artists to work more spontaneously, both outdoors and indoors.

Nature and the Natural World

Artists such as Claude Monet, Pierre-Auguste Renoir, and Camille Pissarro used the natural world to inspire their paintings, focusing on landscapes and flowers, often painting outdoors.

Impressionist artists often focused on the human experience, whether that be using individual people as subjects, e.g. Edgar Degas's focus on ballerinas, or everyday life.

Artists such as Claude Monet focused on the changing nature of society and culture. While as contrast, artists such as Édouard Manet and Vincent van Gogh often focused on social and cultural issues such as inequality, poverty, and sexual repression.

“A Bar at the Folies-Bergère” by Édouard Manet

This enigmatic piece is a Manet classic, painted at the end of his life while he was dying of tertiary syphilis.

The barmaid, Suzon, seems lost in thought in this painting. She gazes blankly at the viewer, appearing demure in her dress, except for her black necklace, which calls to mind the ribbon worn by Victorine in Olympia.

Perhaps the most intriguing element, however, is Manet's use of reflection. The bar has a large mirror behind it, but Manet uses the reflection to show us Suzon's back and the person she is speaking to. Could the discussion with this gentleman be simply about beverages or something far more serious?

“The Luncheon of the Boating Party” by Pierre-Auguste Renoir

This is one of Renoir's most famous artworks, and the backstory makes this piece all the sweeter.

In summer, Renoir adored the boating lake north of Chatou/Croissy. It was here that he courted his wife Aline and where the two frequently returned. She can actually be seen sitting at the forefront of the painting, holding a puppy.

The painting is a true impressionist piece depicting a modern scene with contemporary clothing and not seeking to convey a moral message.

Over the 30-year period between 1895 and 1925, Monet produced over 250 water lily paintings, making this his most extensive series (he also produced numerous versions of Haystacks, Poplars, Rouen Cathedral, and the Houses of Parliament).

The collection holds many pieces ranging from pond scenes to his Japanese bridge to handfuls of lilies. These artworks skillfully play with colour, light and reflection in ways that hadn’t been seen before.

If you're looking for some paintings to compliment your home, hopefully, this has equipped you with the knowledge to go out on the hunt and be able to recognise an impressionist should you stumble upon one. 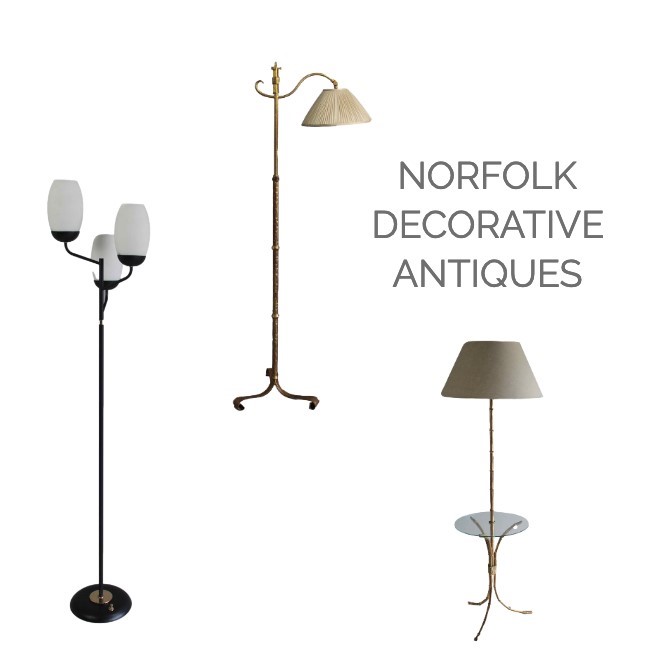 Directory
Storefront
On The Go... 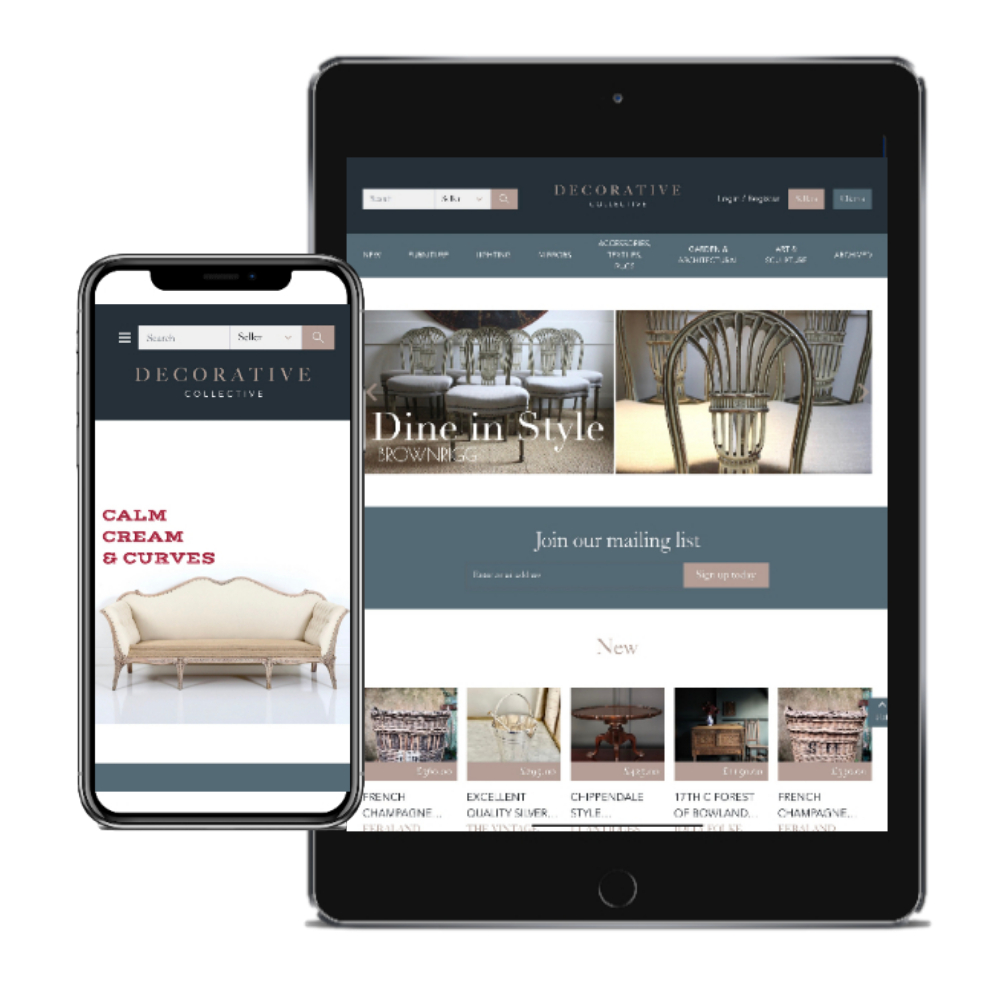 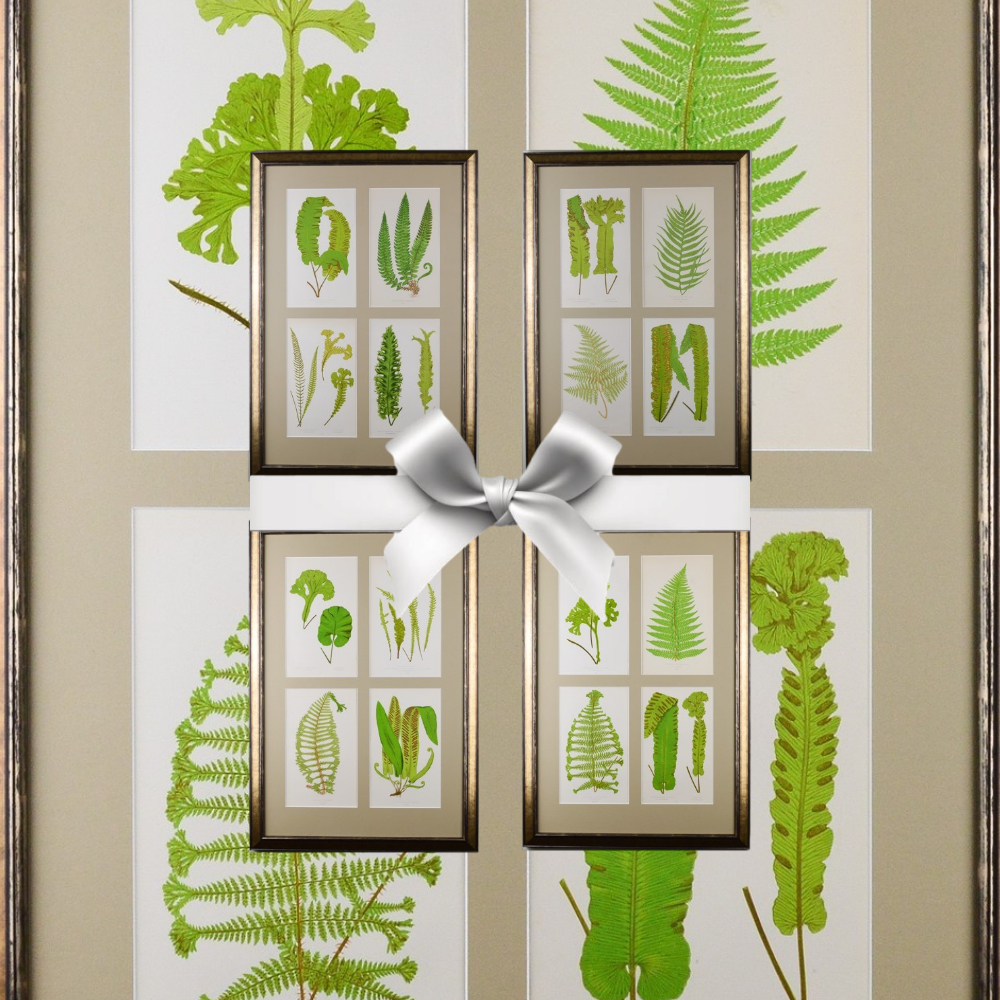