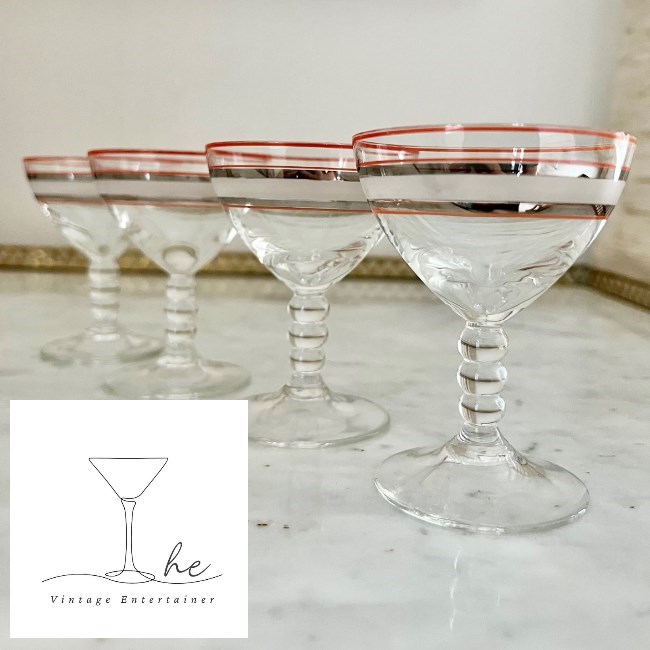 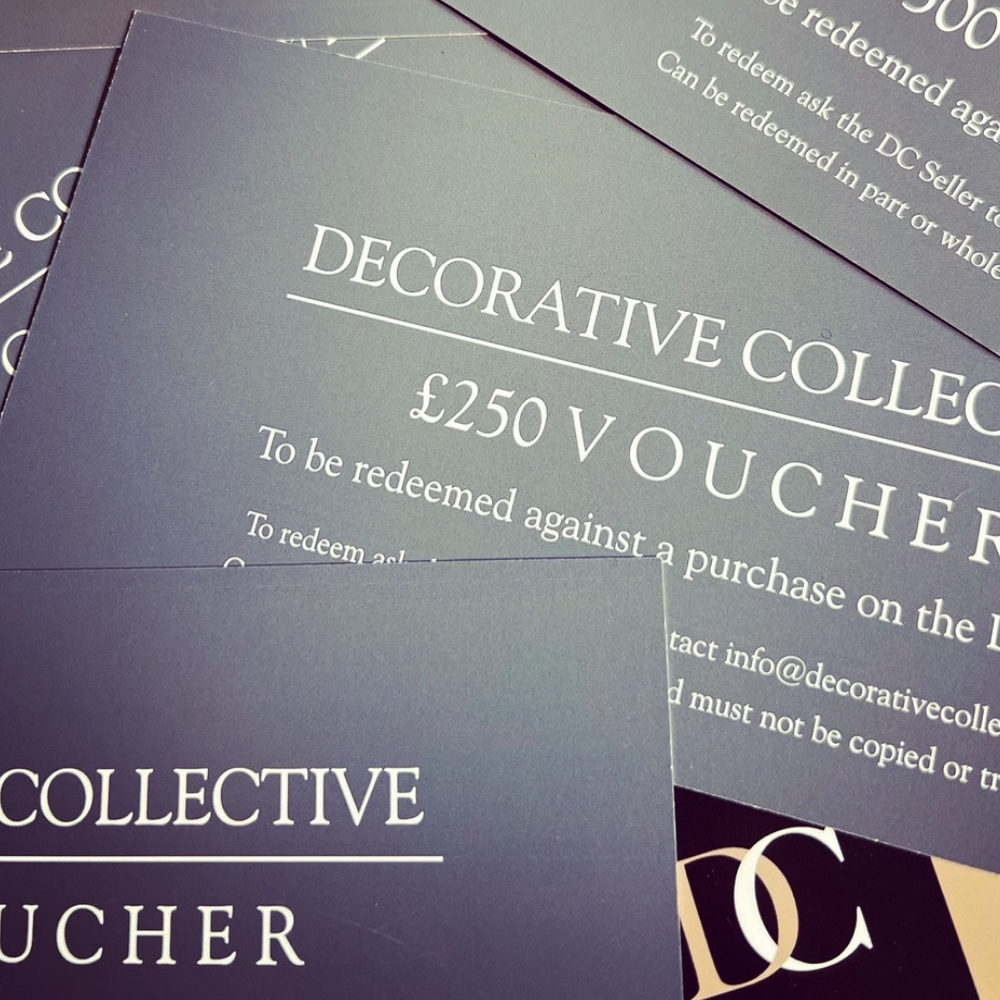 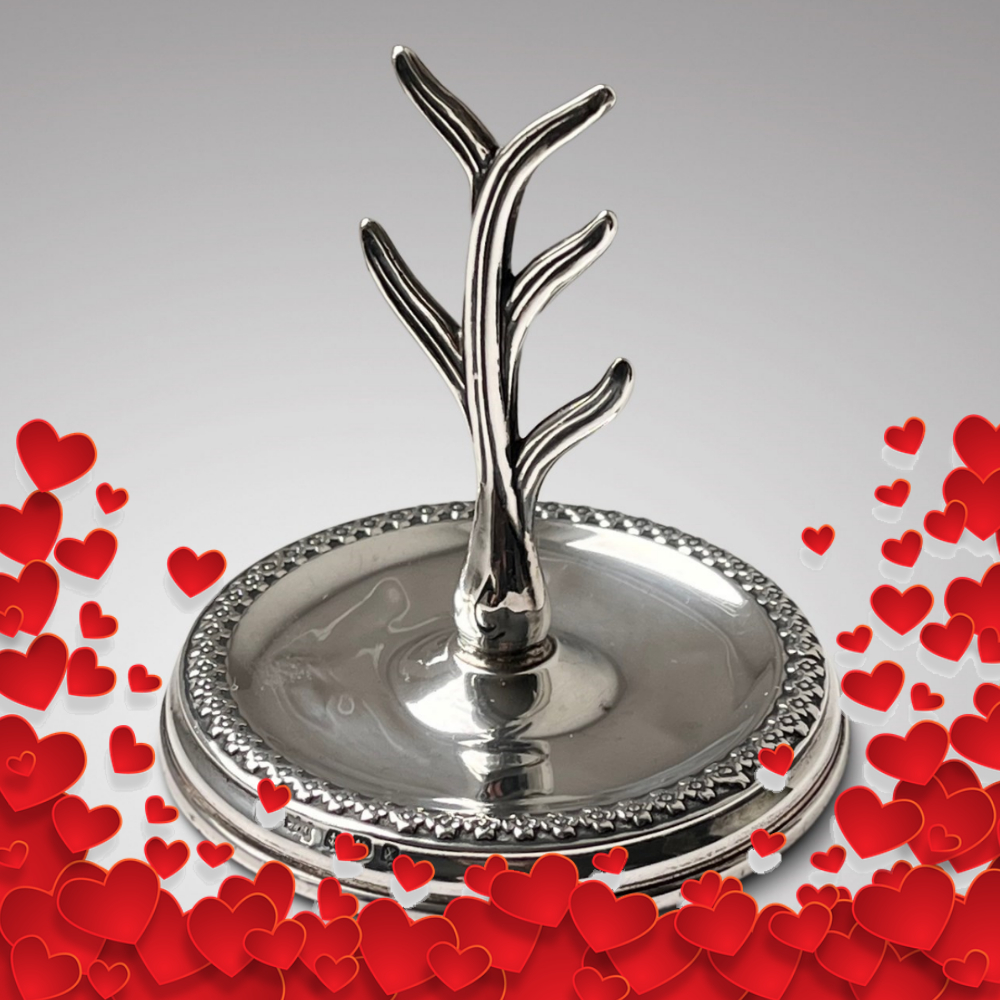 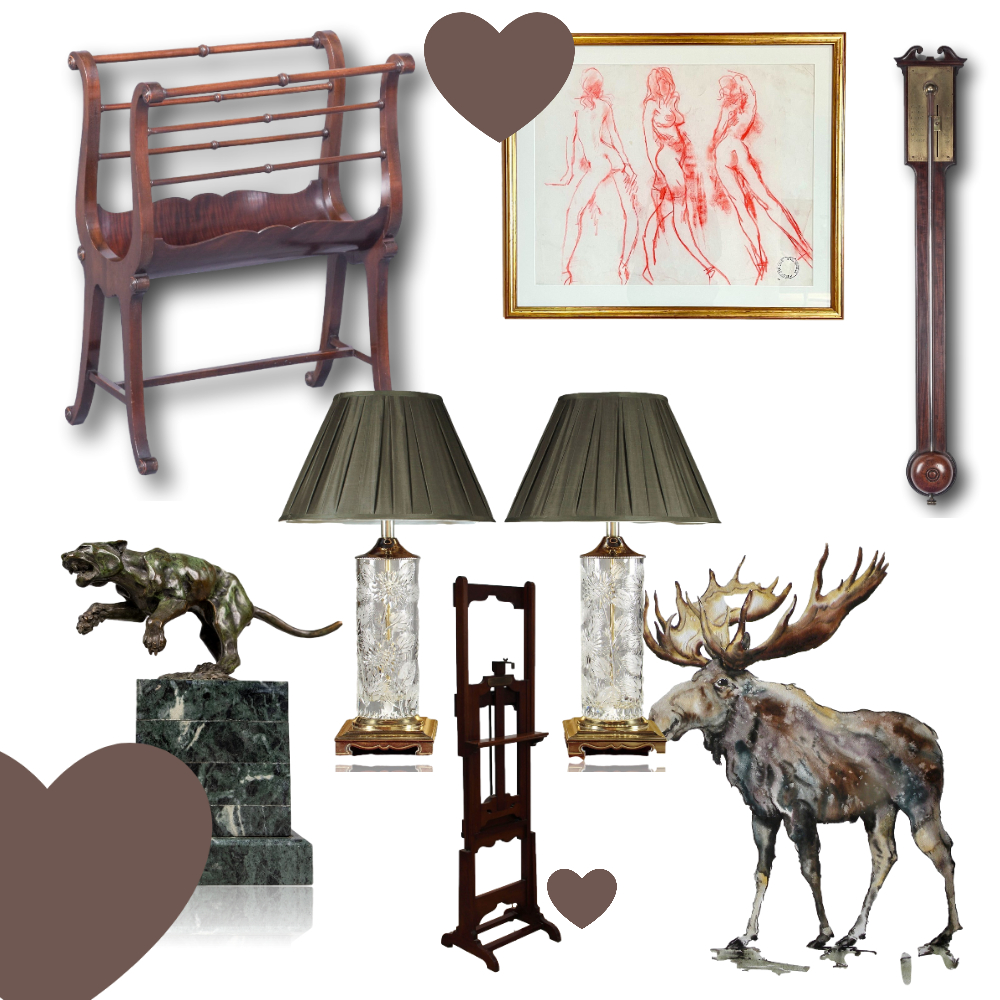 You will find a number of pieces on the Decorative Collective made from plaster, fibreglass, acrylic and papier mache and you might be forgiven for thinking that all these are 20th Century materials, but that's not the case.

The oldest plaster figure was believed to have been found in Iraq and the statue piece in human form, which is made from stone but covered in plaster, is thought to be around 11,000 years old. In the 17th and 18th Centuries, many wealthy young men and women, as part of their education, undertook 'Grand Tours' of Europe, often spending years away.  This period saw many artefacts and treasures brought back to the UK as souvenirs and reminders of their time away. Plaster items were very popular and though delicate, I imagine they were relatively cheap to buy and transport because of their lightness and availability.

Papier mache was first invented by the Chinese, who invented paper itself.  France was the first country in Europe to use papier mache in the 17th Century. One of England's best well know papier mache furniture makers was Jennens & Bettridge (1815-1866) and their items are still prized today.

Note: Unless an item bears a label proving an item is Lucite, the Dealers are not allowed on this website to use the term Lucite because it is trade marked and they will not provide permissiion for our Dealers to do so.

CAN'T FIND WHAT YOUR LOOKING FOR:

1)  If you are on an Item page, and the item is very similar to what you are looking for, or has sold, you can click on the SIMILAR ITEM? tab, above the text description, and a form will pop up allowing you to contact all the Dealers on the site and letting them know what you are looking for - it will also attach the first 3 pictures from that page.

2)  If you would like to add your own jpeg pictures, you can go to our LEAVE A STOCK REQUEST page to ask our Dealers if they have what you need.